Hello Internet, this is me not procrastinating. Okay I mightn’t have made a single post in January but I have valid excuses…I didn’t mean to write excuses I meant to write reasons. Yes I have valid reasons and none of them involve the dreaded p-word. The Christmas to Australia Day period is one of the few times a year when the day job becomes a nightmare. My new year starts on February, I learnt a long time ago if I try to start anything or finish anything in January I always fail.

The only thing I get done other than work is making time to take my two dogs for a walk with my Dad. That tends to happen after midnight. We’re lucky Dad’s dog is a blue heeler bull terrier cross so even if the park is dark and scary no one tends to bother us. Its nice walking late, no traffic no other dogs around to scare Rosie. Poor Rosie is a Maltese cross and she has been attacked multiple times when we go for a walk. Now when she sees another dog she panics. We don’t go into the off leash areas but the amount of people who walk large dogs that they’re unable to control is insane. One lady fell on her face as her two dogs lunged towards us from 150 metres away. I was lucky some people nearby came and helped me or I would have had another trip to the vet. Its sad as I had a friendly little white dog that was very social.

So I’ve done a lot of work, spent very little time on my computer but now life is back to normal. I’m not going to make a schedule for posting but I am going to aim for one post per month at the minimum. I have some writing plans that I had to put on hold for twelve months and I am itching to get right back into it. I’ve got some short stories half written that are begging to be finished, a novella that wants rewriting and an idea about a unicorn that keeps popping into my head at the oddest moments. My little unicorn foal isn’t going to see the light of day for a while. I think it will be a sad story to write and I’m not ready to do anything sad at the moment. That sounds stupid even if it’s the truth. I want to write something fun and crazy which I might talk about in a later post.

Okay so this is the first post of the year written, I just have to kept that p-word from invading my life again. 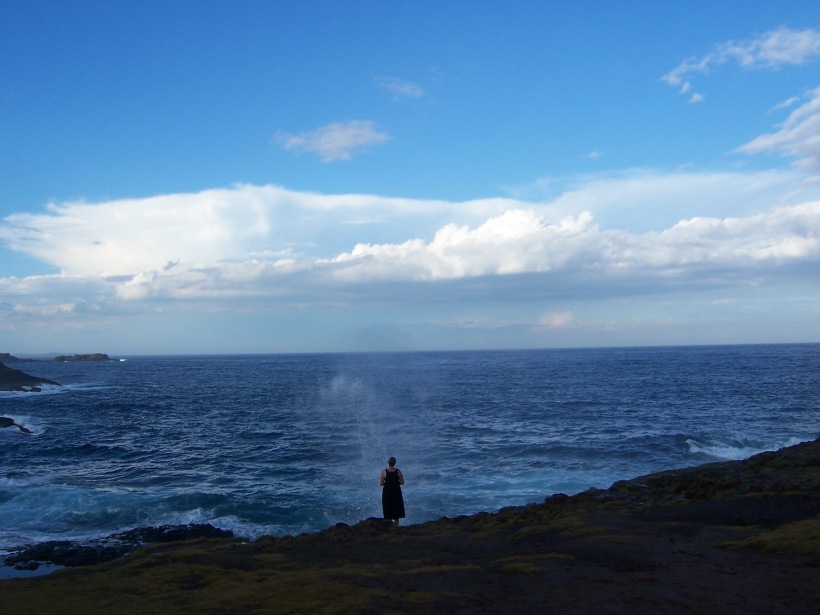 A photo I took a while ago that has a story screaming out of it.

I run my own business and that tends to cut into my reading and writing. Luckily as the boss I can't get into trouble for reading at work, unless mum comes for a visit.